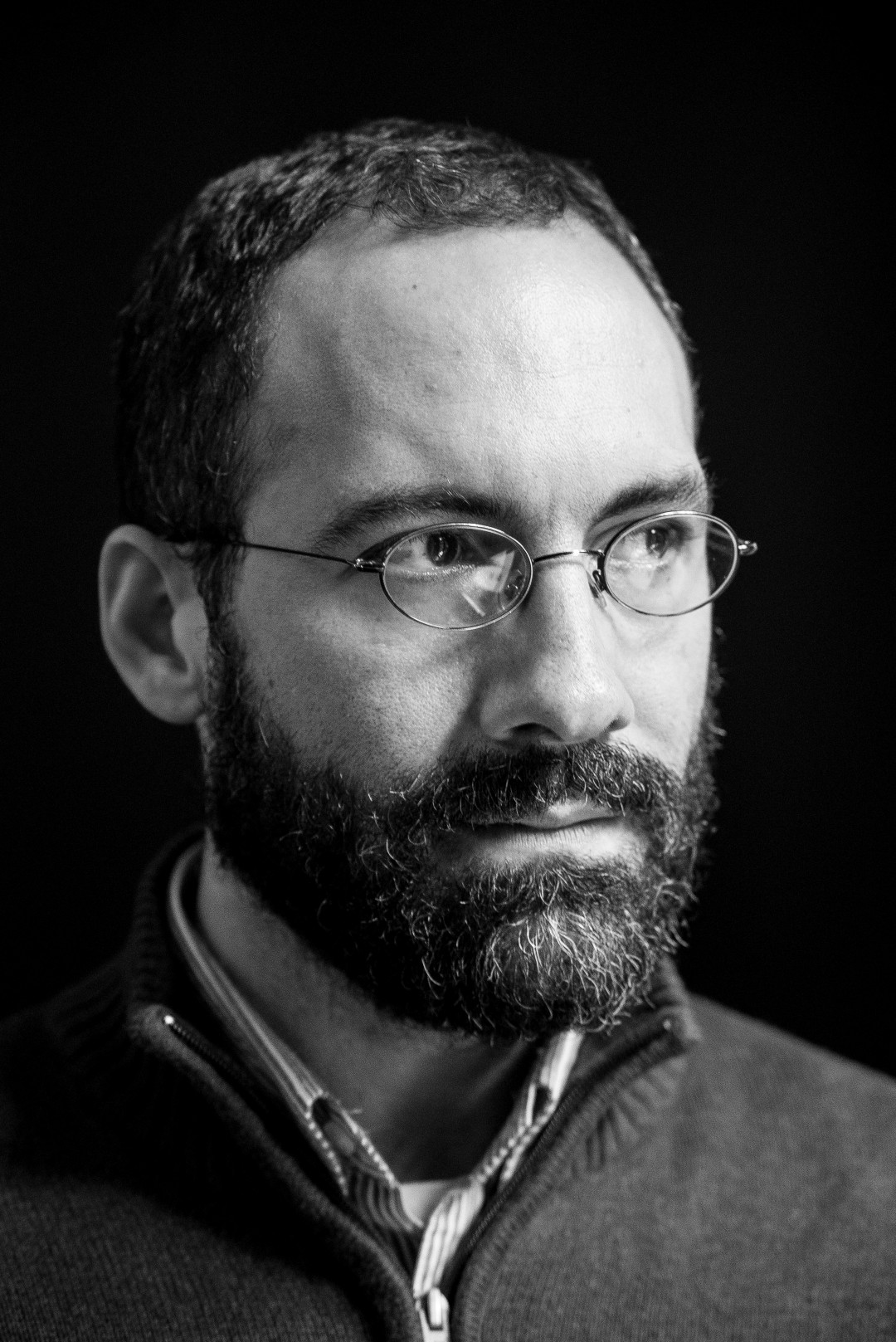 Lisandro Abadie was born in Buenos Aires, Argentina, where he began his musical studies. He graduated at the Schola Cantorum Basiliensis and the Musikhochschule Luzern. He was awarded the Edwin Fischer Gedenkpreis in 2006.

In the field of opera, his wide repertoire extends from Monteverdi to contemporary music and particularly includes Handel and Viktor Ullmann. In 2010 he created the title role of the opera Cachafaz by Oscar Strasnoy, staged by Benjamin Lazar. He has collaborated with ensembles like Les Arts Florissants, Collegium 1704, Orchestra of the Age of Enlightenment, Les Talens Lyriques, Le Poème Harmonique, La Tempête, Le Concert Étranger, Ensemble Inégal, La Risonanza.

He collaborates with the lutenist Mónica Pustilnik and with the pianist and composer Paul Suits. He regularly performs at the Handel Festivals in London, Karlsruhe, Göttingen.

Since 2019, Lisandro teaches singing, musical and literary sources, in the Master of Advanced Studies, AVES (Advanced Vocal Ensemble Studies) at the Schola Cantorum Basiliensis. He is invited to give masterclasses with William Christie and Les Arts Florissants, at the Mozarteum Salzburg, and in the Venice Madrigal Weeks.

Lisandro is the author of numerous translations, and regularly collaborates as a dramaturgical researcher with the stage director Benjamin Lazar. His research on the manuscript of Viktor Ullmann’s opera Der Kaiser von Atlantis is reflected in the recent recording for IBS records.

Presently he is preparing a book on his current research topic: “vibrato” –oscillations, pulsations, undulations– as documented by historical sources and organ stops in Europe and in the New World since the 16th century. [article] [video] 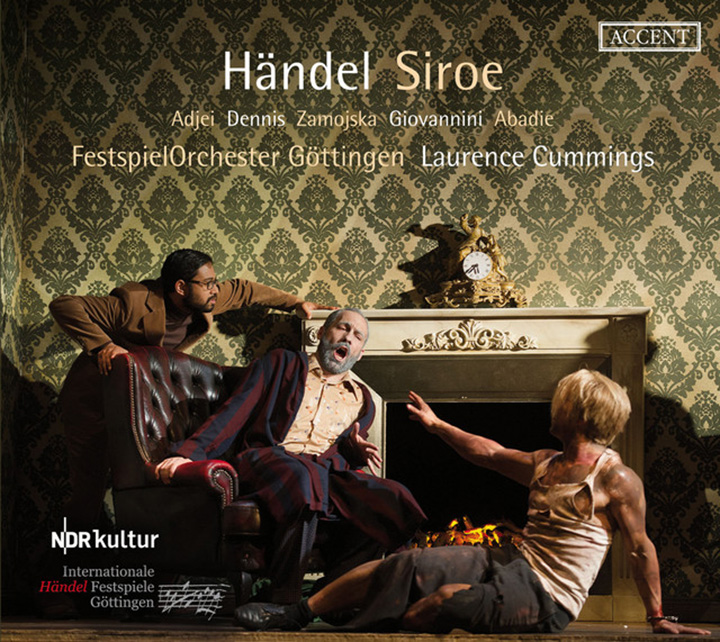 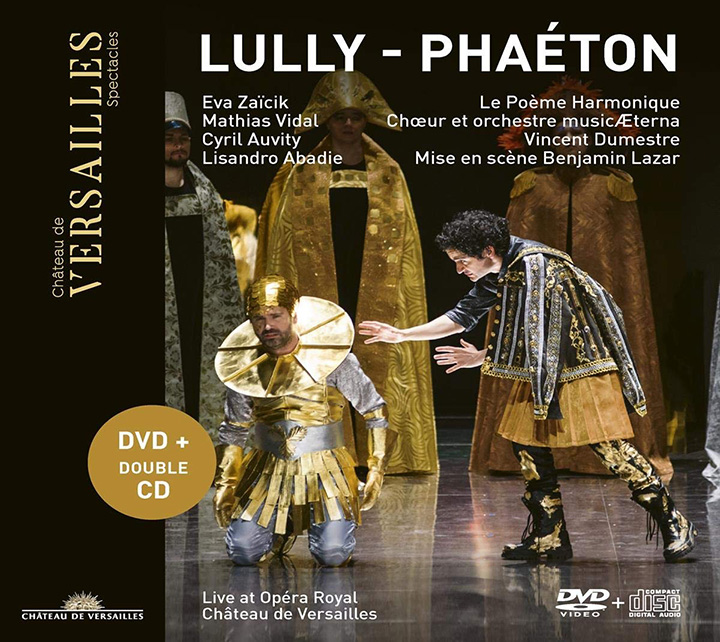 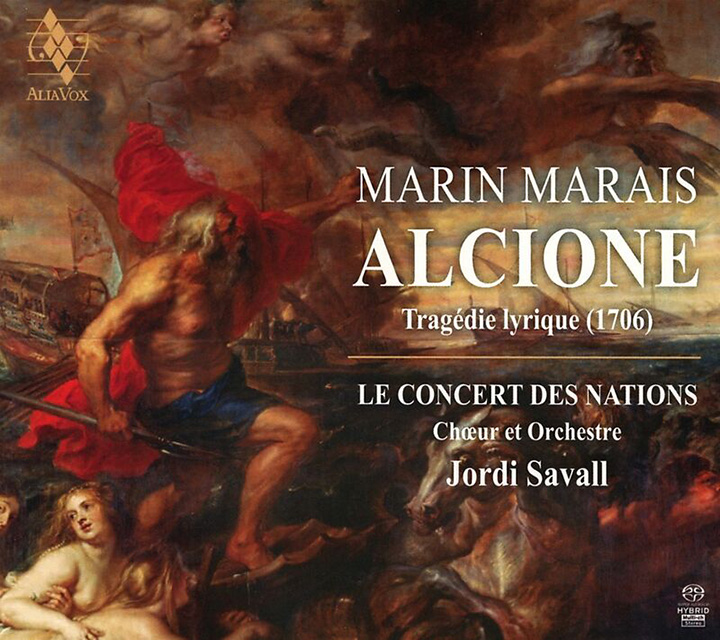 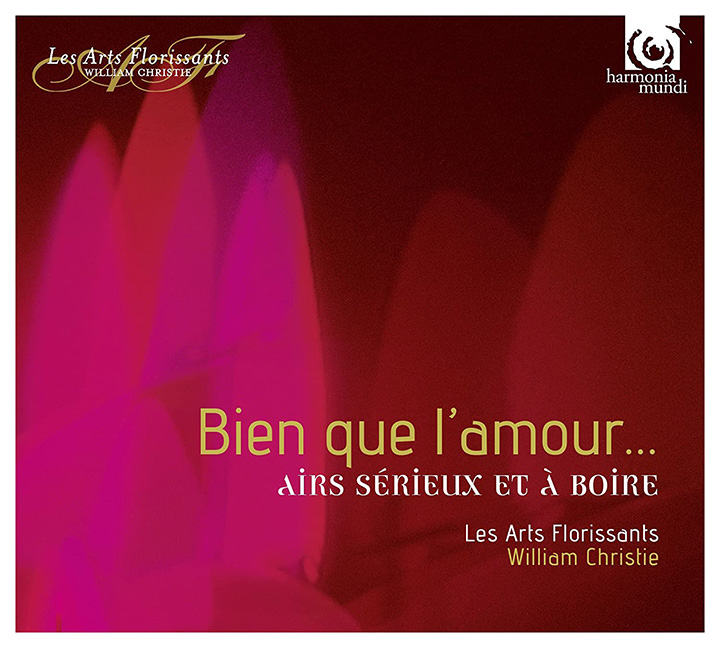 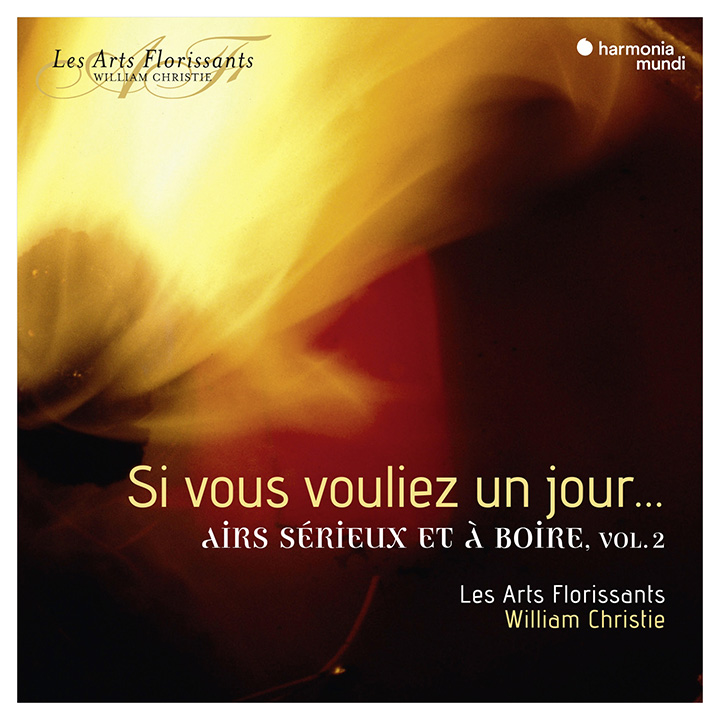 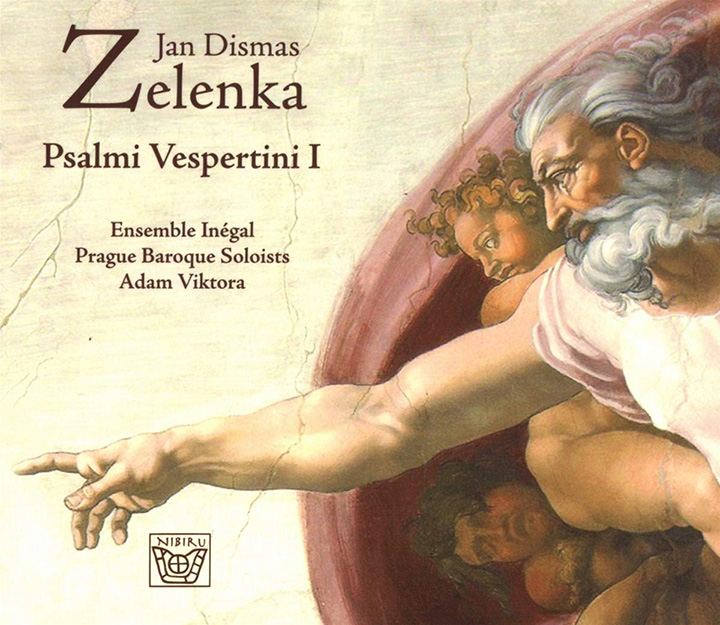 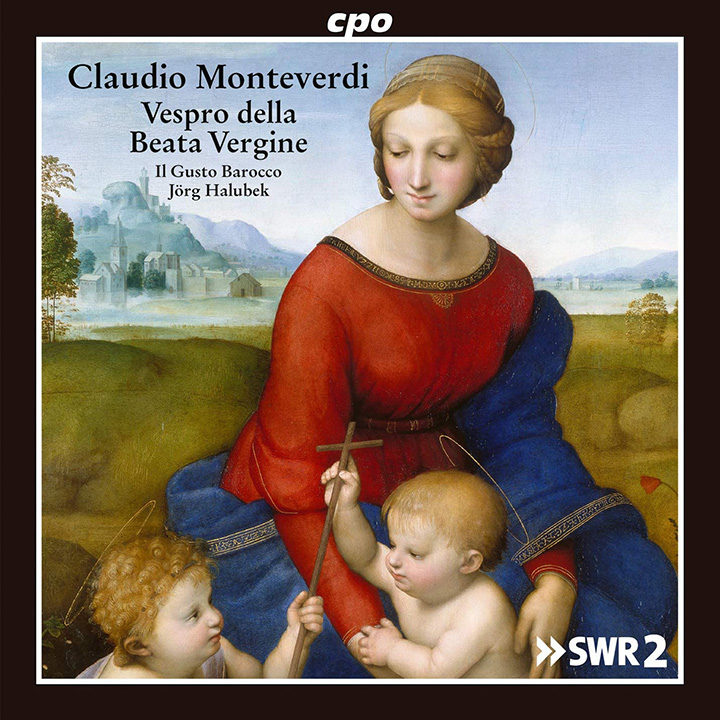 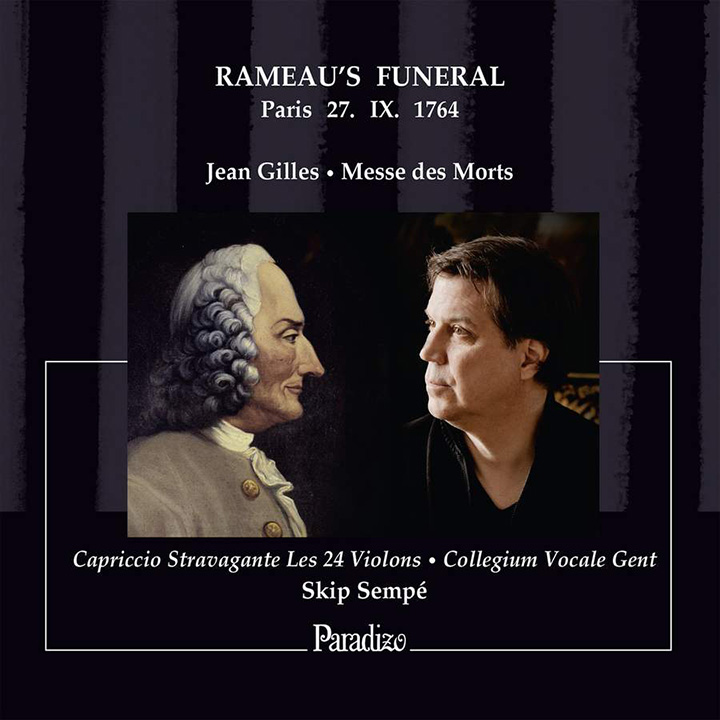 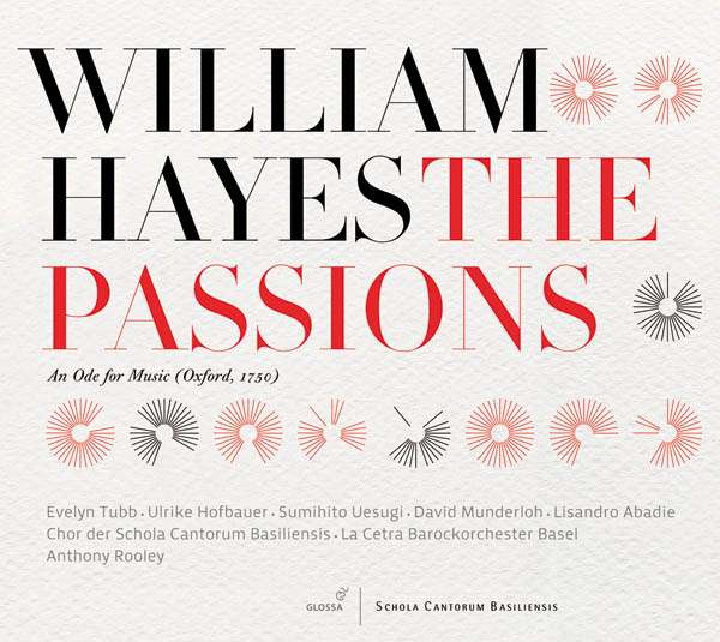 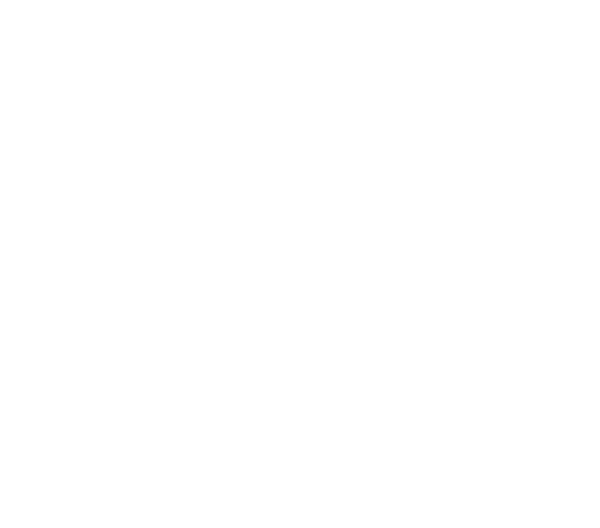